By Paul O’Donnell from the Dallas Morning News

Echo Production is rolling out a two-year plan to remain an oil and gas independent.

An independent Texas oil and gas company on the hunt for distressed energy assets will relocate its headquarters to Dallas-Fort Worth this year as it shops for deals in the $50 million to $100 million range.

Echo Production Inc., which is in Graham, about 90 miles northwest of Fort Worth, said it sees today’s unsettled energy market as the time to strike, and it’s appointing three outside experts to its board of directors to assist with its two-year growth strategy dubbed “Horizon.”

The 70-year-old oil and gas producer is tapping Kevin Hughes, a retired KPMG partner in Dallas; Matthew Brown, executive vice president of HGM private equity firm in Santa Monica, Calif.; and Adam Plumbley, a partner at Jackson Walker law firm in Fort Worth, for seats on its six-member board.

“Our new outside directors bring knowledge capital to Echo and the company’s new horizon growth strategy, including robust M&A initiatives with strong capital infusion expertise,” Echo CEO Anne Street said in a statement. She and her brother Glenn Street are co-owners of the firm. Their family was among the early settlers of the county where the company was founded.

Echo plans to form a holding company in the Keller-Southlake-Colleyville corridor that will consolidate the company’s operations and investment arms. It’ll employ five to eight people. Echo produces oil and gas in nine North Texas counties and those functions will remain in Graham.

Tompie Hall, the company’s chief financial officer, said Echo is choosing to grow at a time when global and domestic pressures are squeezing other independent oil and gas producers. Independents account for 54% of oil production and 85% of natural gas, he said.

“The profile for small independents like Echo are aging ownership, aging management and kids [who] don’t want O&G to be a legacy option,” Hall said. “So Echo had two options — produce out for the next four to five years and close the business, or invest and grow. … There are literally hundreds of O&G companies in Texas that meet the same profile as Echo. However, most don’t have the vision or leadership to navigate the ‘small fish in a big pond’ environment.”

Forty-eight oil and gas companies in Texas filed for bankruptcy last year, a total that is expected to grow even more this year from a combination of factors, including banks cutting down on energy loan exposure and COVID-19’s impact on the global energy market, Hall said.

Echo will redirect capital spending from exploration into mergers and acquisitions, he said. 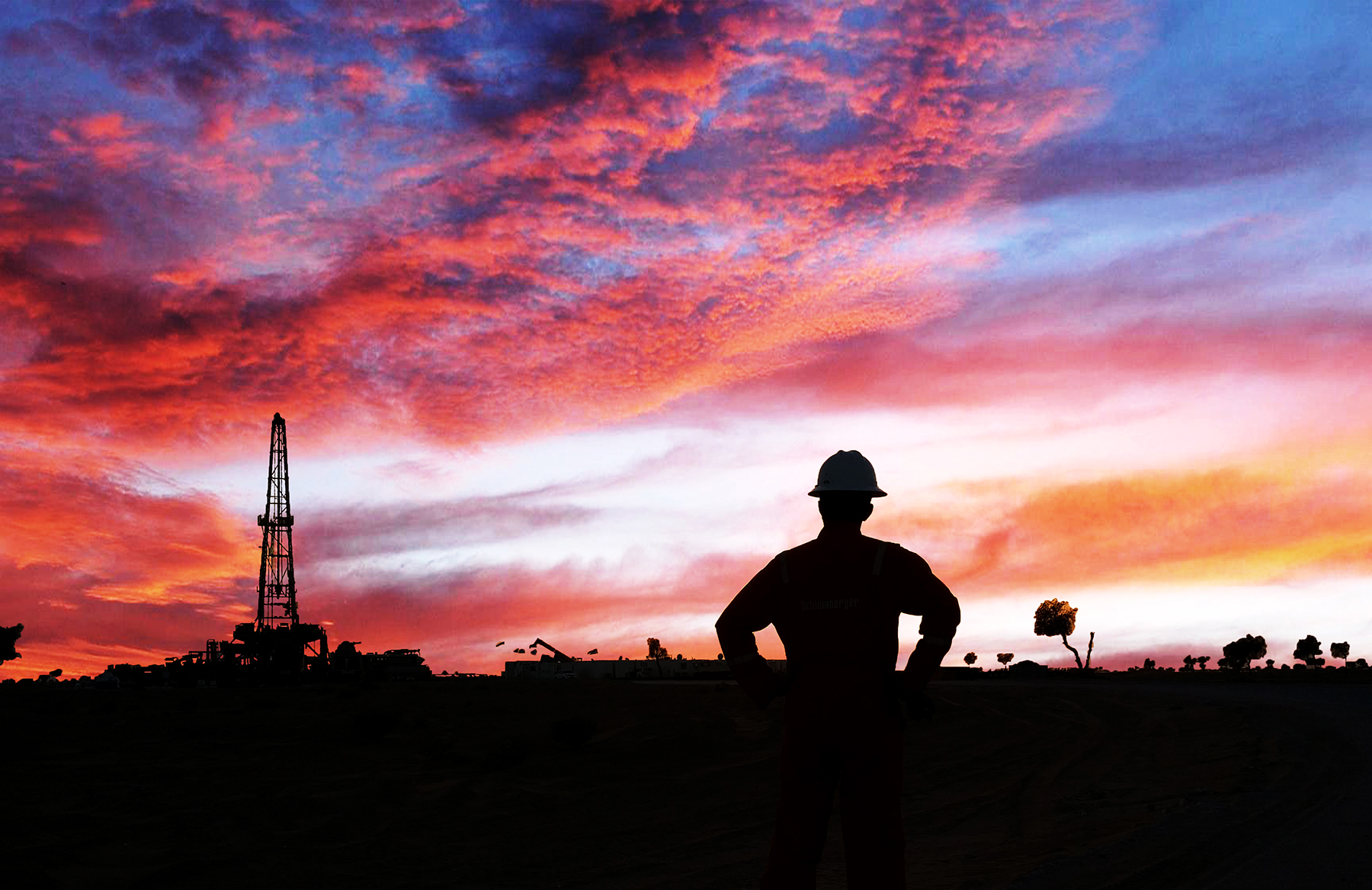 Echo Production is committed to creating a workplace that is safe, healthy and injury-free. Our employees and contractors are our most valuable assets, and their safety and health are our first priority.

The partnership signals the first step in a three-phase process that Echo CFO Tompie Hall will result in a large beneficial reuse operation that includes multiple partners, including landowners and potentially other oil & gas operators and water midstream companies, as well as potential angel investors. 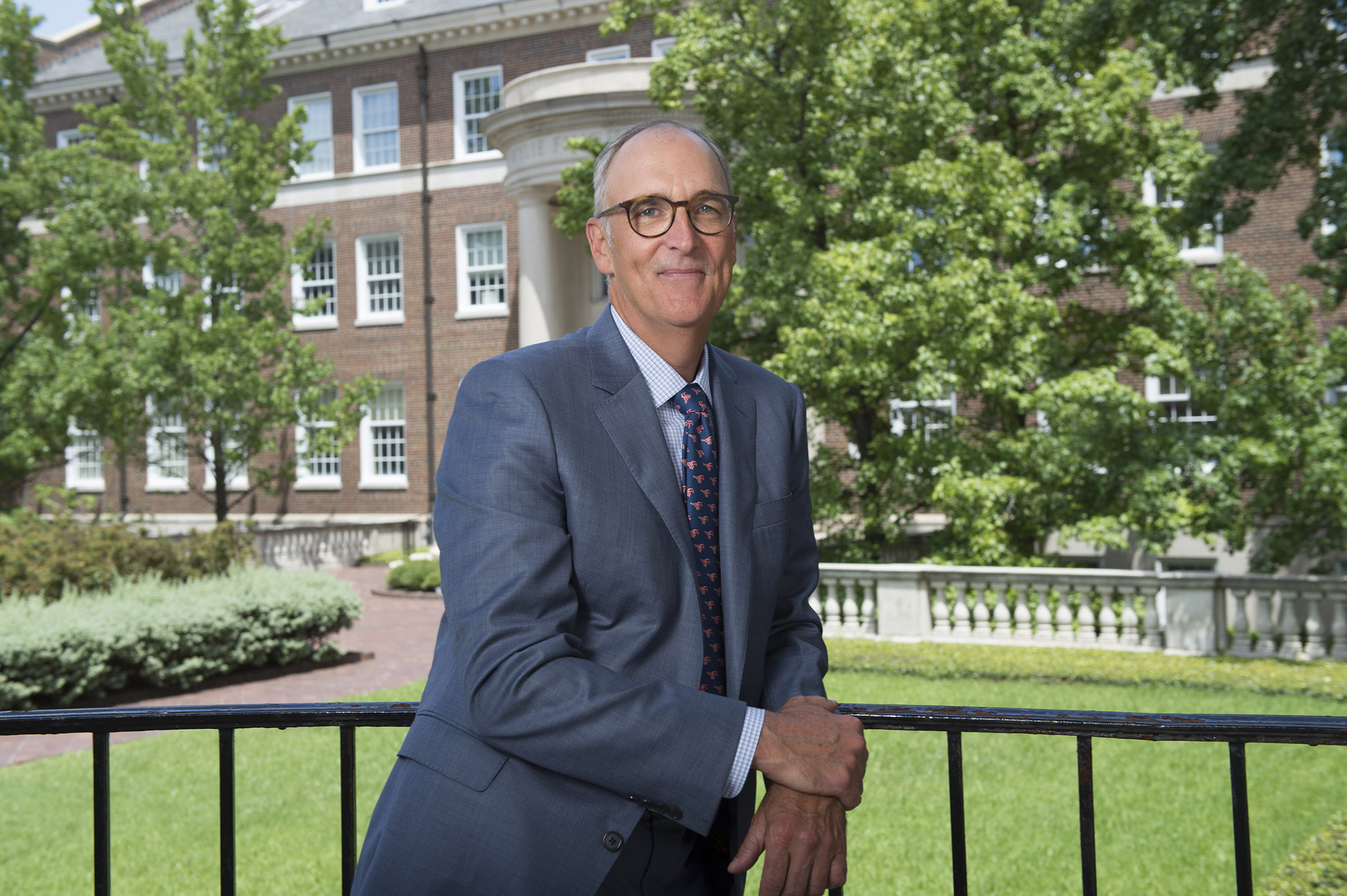 Matthew B. Myers Appointed to Echo Board of Directors

Echo Production, Inc., an integrated energy company, announced the appointment of Matthew B. Myers to the Board of Directors. He will be a member of the Audit Committee and Chairman of the ESG Committee. 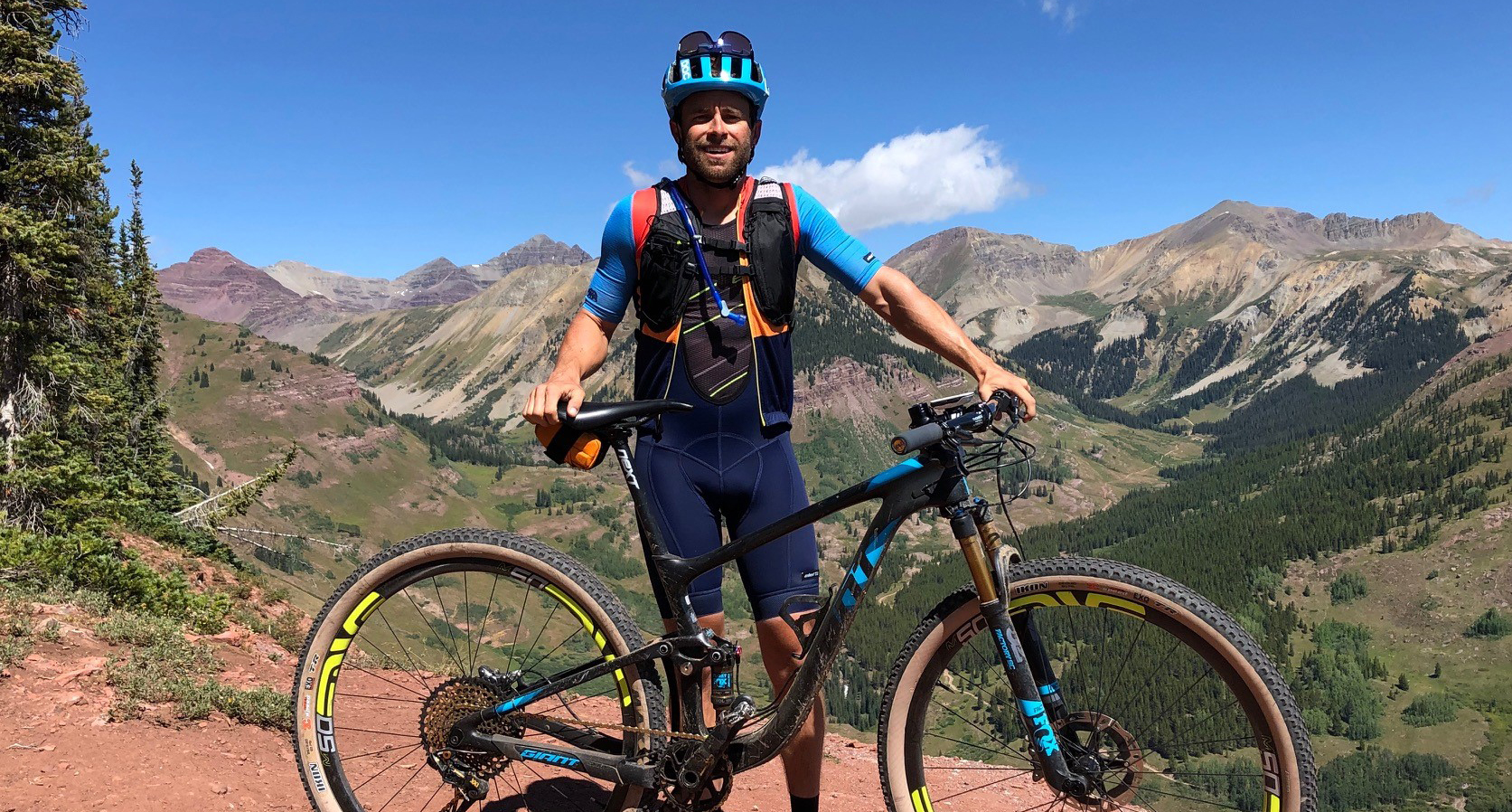 Echo Production Superintendent, Aaron McDaniel, knows the importance of the environment in contributing to good health for families, co-workers and communities.

It is Anne’s objective to treat Echo’s produced wastewater so that farmers could have an abundance of water for non-edible crops such as cotton. Anne went further, “This is a win/win not only for our industry and environment but has economic benefit for all parties including oil producers, farmers, communities and families”.

Echo Production, Inc., an independent oil and gas company located in Graham, Texas, has appointed the following energy experts as outside Directors to the Company’s Board of Directors.